A Jump from the High Dive 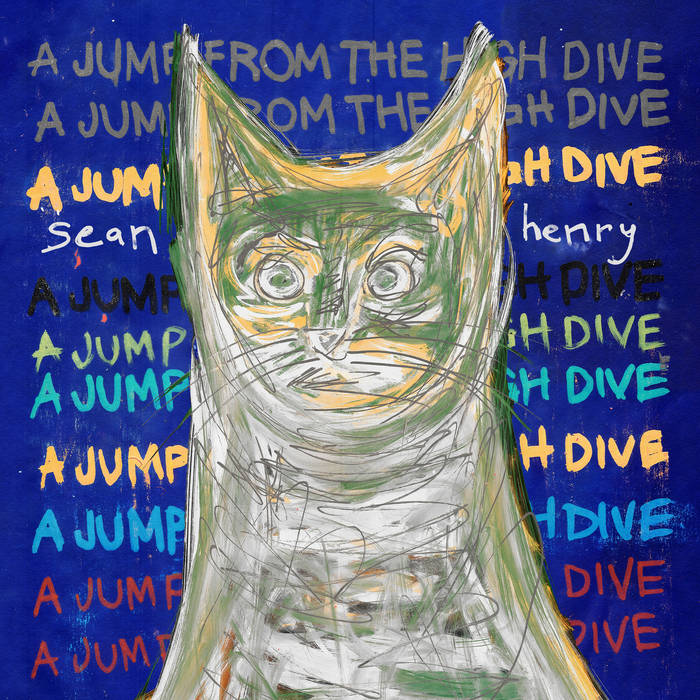 tit Is Sean Henry's a superstar yes to me. One my favorite of 2020. À great sense of groove, songs are natural and very appealing. I very like songs like 'If' or 'I' d never be enough' which have great construction showing your skills to let us travel in the world you see. Don't listen or you'll be caught for sure.
Kisses to you Sean Henry Favorite track: Touch the Sun.

Bandcamp Daily  your guide to the world of Bandcamp